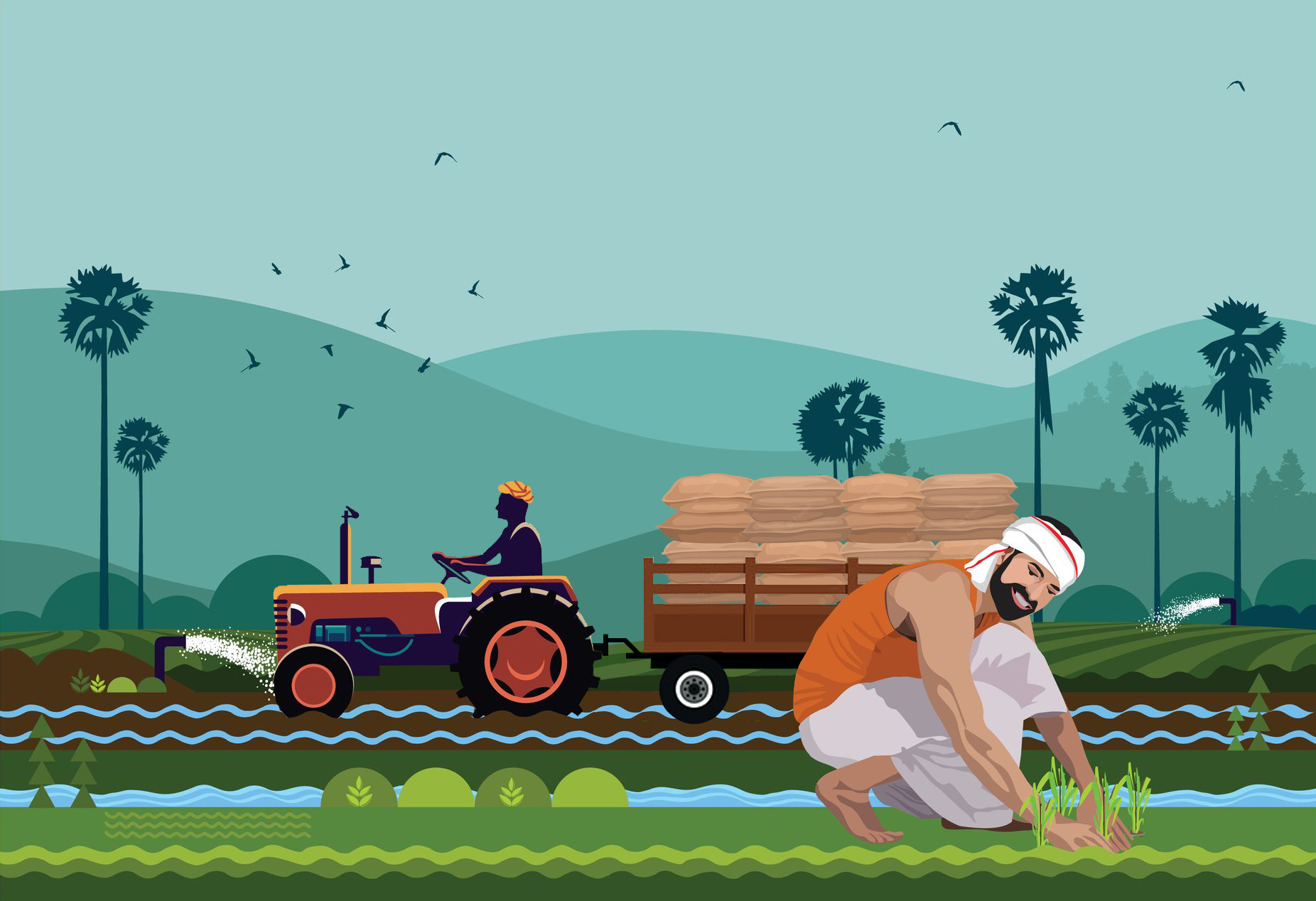 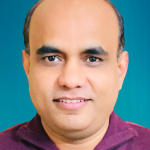 The withdrawal of the three farm bills, announced by Prime Minister Narendra Modi in an address to the nation, has generated much debate. From guesstimating the motivations for this move at this time to crystal gazing, and from predicting collateral fallouts to even predicting a political turn of events, the analytical responses have been many. But why go that far or guesstimate at all when the PM himself laid out the reasons for his decision? “The bills were brought in the interest of the farmers and they are being withdrawn in national interest,” said Modi in his address. What does this mean?

The first part of Modi’s assertion is that “the bills were brought in the interest of the farmers.” Is he right in asserting this?

Agricultural scientist Ashok Gulati wrote in these pages on May 18, 2020, that “The reforms, announced last week (three farm bills) could be a harbinger of major change in agri-marketing, a 1991 moment of economic reforms for agriculture.”

An editorial published in this newspaper on January 22, 2021, noted that “Dismantling the monopoly of state-regulated mandis in agricultural produce marketing, doing away with stocking restrictions and allowing processors, organised retailers and exporters to enter into contract cultivation agreements with farmers are all steps in the right direction.”

So, by now, especially since the withdrawal of the bills, there is wide consensus among policy analysts that the bills were in the interest of the farmers.

So, Modi was right when he said, “The bills were brought in the interest of the farmers.” But what about the second part of the assertion that “they are being withdrawn in national interest”? What does this mean?

Consider the sequence of events after Modi’s announcement. The Prime Minister of the country announced in a televised address to the nation that the three bills will be withdrawn as soon as the Winter Session of Parliament begins later this month. The announcement was made on the Prakash Parv of Guru Nanak, perhaps driven by the desire to send a message to Punjab in particular since that is the state, which was the most agitated.

The protests in Punjab, parts of Haryana and Western Uttar Pradesh originated after the bills were proposed and legislated. The bills have now been withdrawn. So, the situation is back to what existed before. And yet, have the agitators withdrawn their protest? On the contrary, they have announced programmes to continue their agitation, including a farmers’ march to Parliament every day once it is in session, The “farmers’ march” in January 2021 had ended in violence and the defiling of the Red Fort.

If the concern of the protestors was only the implications of the bill, surely they would have at least cancelled their scaled-up plans, if not outright ended the stir? What other reason could there be, then, for continuing with the agitation even after their demands have been met?

Akal Takht Jathedar Giani Harpreet Singh’s statement gives us a clue. Reacting to Modi’s announcement, he said, “We had worries that there were some groups in the agitation who were trying to distance themselves from the Sikh philosophy, history, sentiment and tradition during the agitation. Then there were other groups that were attempting to turn the farmers’ agitation into a Sikh vs Indian government or Sikh vs Hindu issue. We, as a community, could face serious implications due to such attempts. We are relieved from such worries for now. I thank the Indian government and Prime Minister Narendra Modi for neutralising the big crisis that we were able to see heading towards the community.”

This is the Akal Takht Jathedar speaking, not a BJP or a government functionary. His allusion is clear. Using the farm bills as a ruse, an entire industry sprung up to seed discord. The game of these groups is particularly diabolic since they fuse religious sentiments into what was an economic decision. “Attempting to turn the farmers’ agitation into a Sikh vs Indian government” issue, these groups use all the resources at their command, including international funding. Their agenda is not economic but political. Their target is not farmer welfare but Modi in particular and the Indian state’s acceptability in general. Had it been limited to just hatred of Modi, it would have been par for the course. After all, in a democracy not everyone supports the most popular leader of the time. But the agenda of these groups transcends Modi. They are targeting the Indian state and its unity. We have seen in the 1980s what can happen when such religious toxicity is introduced in a border state. It has been Modi’s lifelong project to bury any chances of a recurrence of those dark days.

If this meant that in the national interest, Modi had to take a step back on the farm bills then he did. In the coming weeks and months, we will know how sagacious he has been in fronting the withdrawal himself, putting his own image and reputation at stake. For a lifelong karmyogi like Modi, the nation always comes first.

(This column first appeared in the print edition of The Indian Express on November 23, 2021 under the title ‘Stepping back in National Interest.)

The author is the CEO, Bluekraft Digital Foundation and was earlier director (content) MyGov.

The views expressed in this article are the personal opinion of the author and do not necessarily represent the institutional stand of BlueKraft Digital Foundation.
↑